Acidity and Diabetes: Can Alkalizing the Body Prevent, Manage, or Reverse Diabetes? 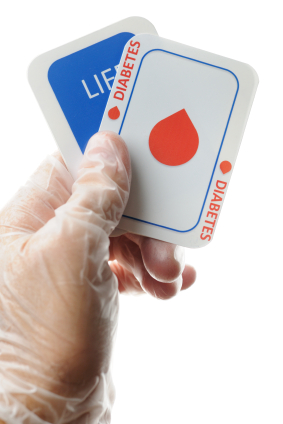 In this article, we’ll talk about whether an alkaline diet or alkalizing supplements can help diabetics to manage their disease. First of, if you have diabetes, please do NOT rely on this guide as a replacement for seeing a doctor and following their prescribed treatment plan. Having said that… Did you know that a major […] Read more

Health Benefits of Juicing Vegetables and Common Mistakes to Avoid

Green Juice has gained a ton of popularity in recent years and it seems as though every health enthusiast is posting photos on their social media page of their daily juice habit.With all the fad-diets and misinformation in the health and wellness space, it’s important to question whether or not fruit and vegetable juice is […] Read more

What do we mean by “massive dietary and exercise action”? And, why does it fail? Every January, millions of people make resolutions that they are going to lose weight and get in shape. More than 80 % of these resolutions fail by February. And ultimately, fewer than 8% will actually fulfill their grand plan to […] Read more

Ramp Up Your Personal Habits Before Losing Weight

You can lose weight simply by making your bed each day! Many of you are saying right “Get Real – are you seriously suggesting making my bed will help me lose weight?” YES! The reason is because it’s all about creating good personal habits. It’s about becoming more organized in your personal life. This is […] Read more

How to Burn a 1,000 Calorie Cheeseburger with a 500 Calorie Workout

Stop obsessing about calorie counting when exercising! Why? Well, it’s all about basic simple science. So, you ate a 1000 calorie cheeseburger for lunch. You head to the gym and do your regular workout. You’re breathing hard and the sweat is running. “Should have burned the thing off by now!” you think. But the calorie […] Read more

How to Instantly Reach Your Health Goals in 365 Days

Want to learn how to instantly reach your health goals in 365 days? It’s really not that hard if you know the right approach, and I’m going to tell you how. Everyone starts a new healthy regimen with good intentions. But the main problem that many of you folks encounter is that too many of […] Read more

Folks, I’m going to share with you the 10 best mental hacks for achieving your health and fitness goals. Doing something on a whim or with the best of intentions seldom works. Less than 3% of Americans live a healthy lifestyle according to one study! If your head is not in the game then most […] Read more 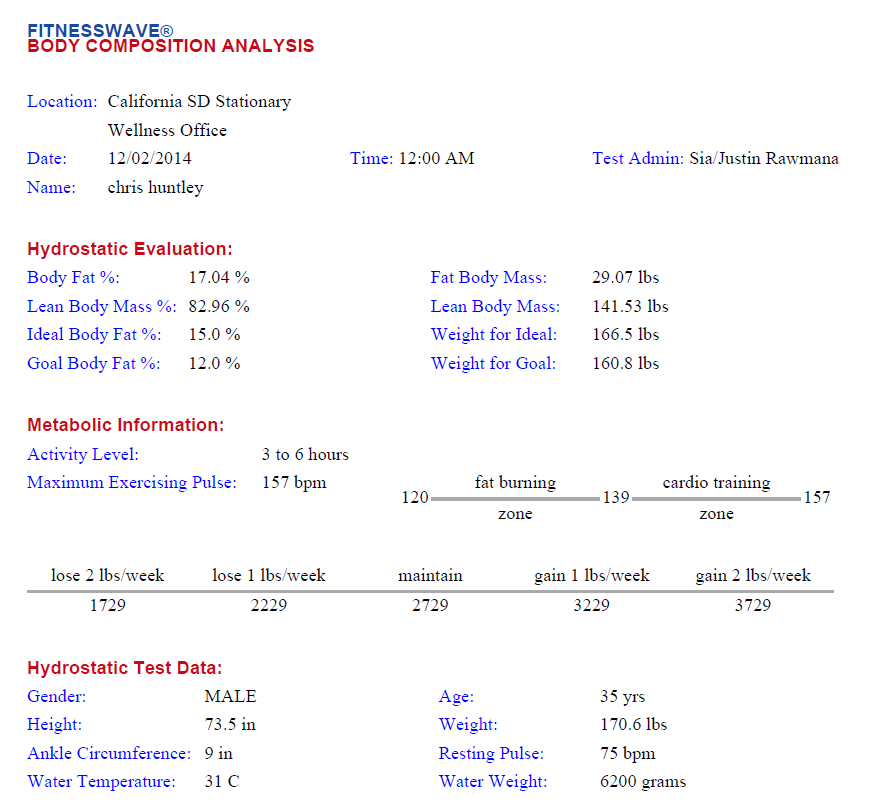 Hey pHit Nation! Just wanted to share a couple goals I have for 2015 so you can see how I approach weight loss and other health goals. Most of you would probably say New Year’s Resolutions are a waste of time. … I disagree! If you write your goal down and that’s as far as you […] Read more 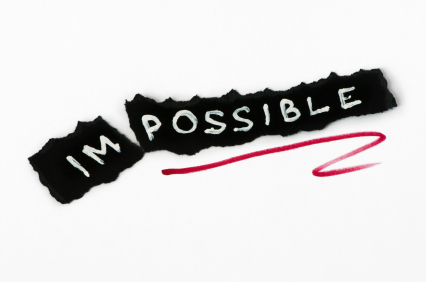 It’s real simple… If you’re reading this post, you’re probably a food addict. Don’t be offended.  Most people are. The CDC estimates that 69% of American adults are overweight. Seems like a high number considering how much nutrition and health information people have access to these days, doesn’t it? No.  Our problem in America is […] Read more

The 10 Paradoxical Commandments of Losing Weight [Losing by Addition] 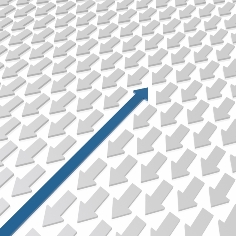 Most of us are food addicts… We lose weight, and put it right back on. We break our resolutions, and no matter which diet or exercise program we try, can’t seem to hit our goals. Throw Out Conventional Weight Loss Tips My wife would kill me if she read the following line, because she believes […] Read more